Our day tour started around 0900 hrs in the morning. The tour bus send us back into history of Nuremberg.

The first site : Zeppelinfeld. This was the place where Nazi Party Rallies was held when Hitler was in power. Today it boasted empty grandstands with occasional tour buses bringing visitors for a drive pass.

A short distance away is Reichsparteigelande (Nazi Party Rally Grounds). It resemble a giant stadium externally. 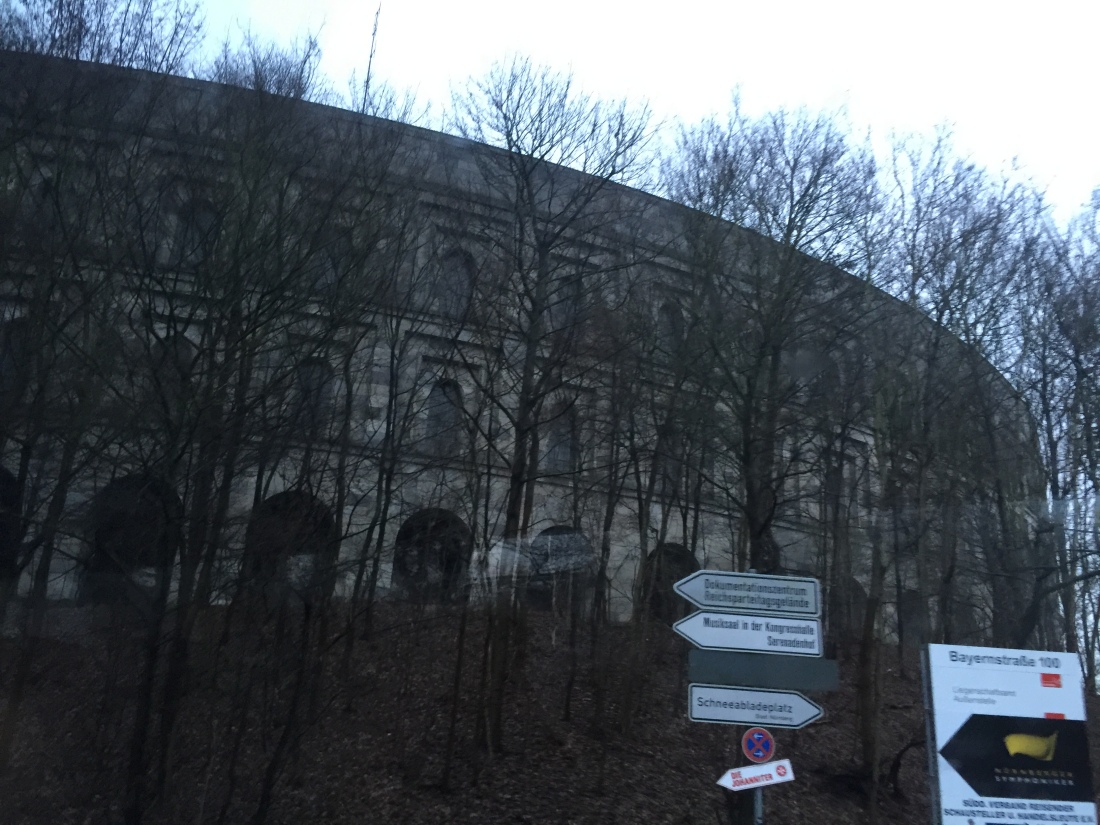 Inside the building, a giant Colosseum. Empty and run down.

It began to rain. We had umbrella and continued with our guide through Nuremberg castle. 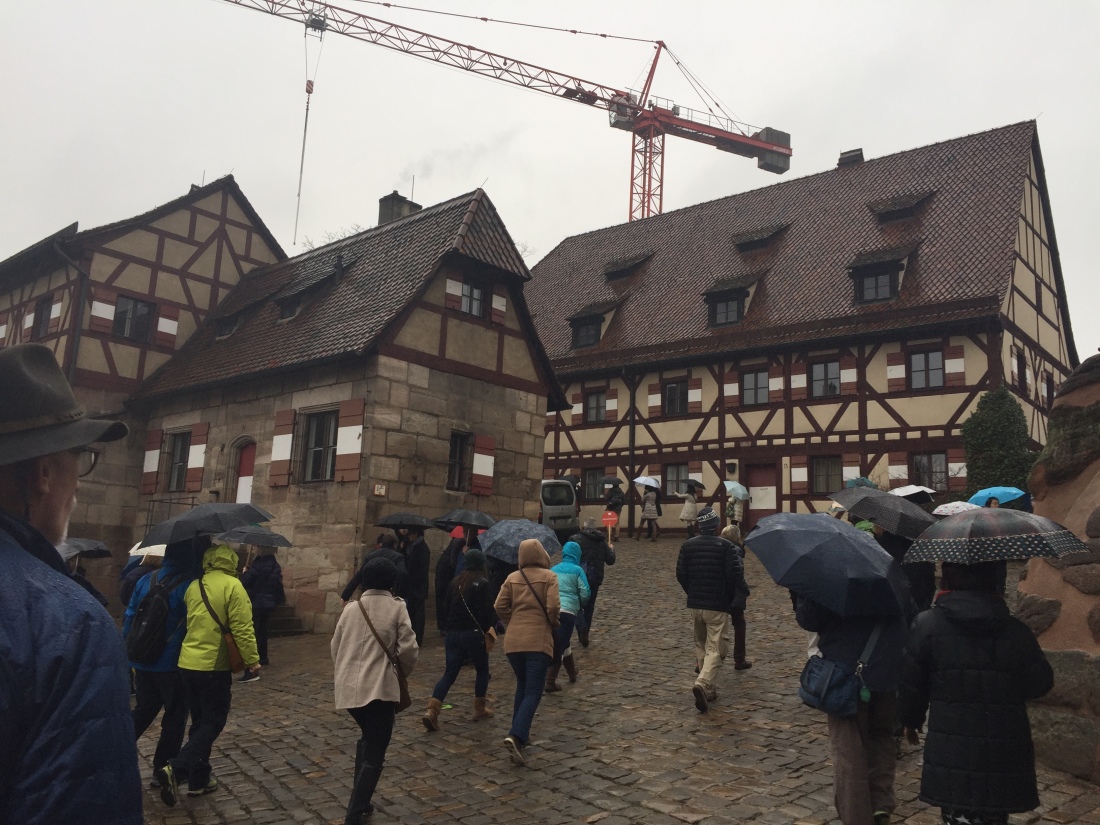 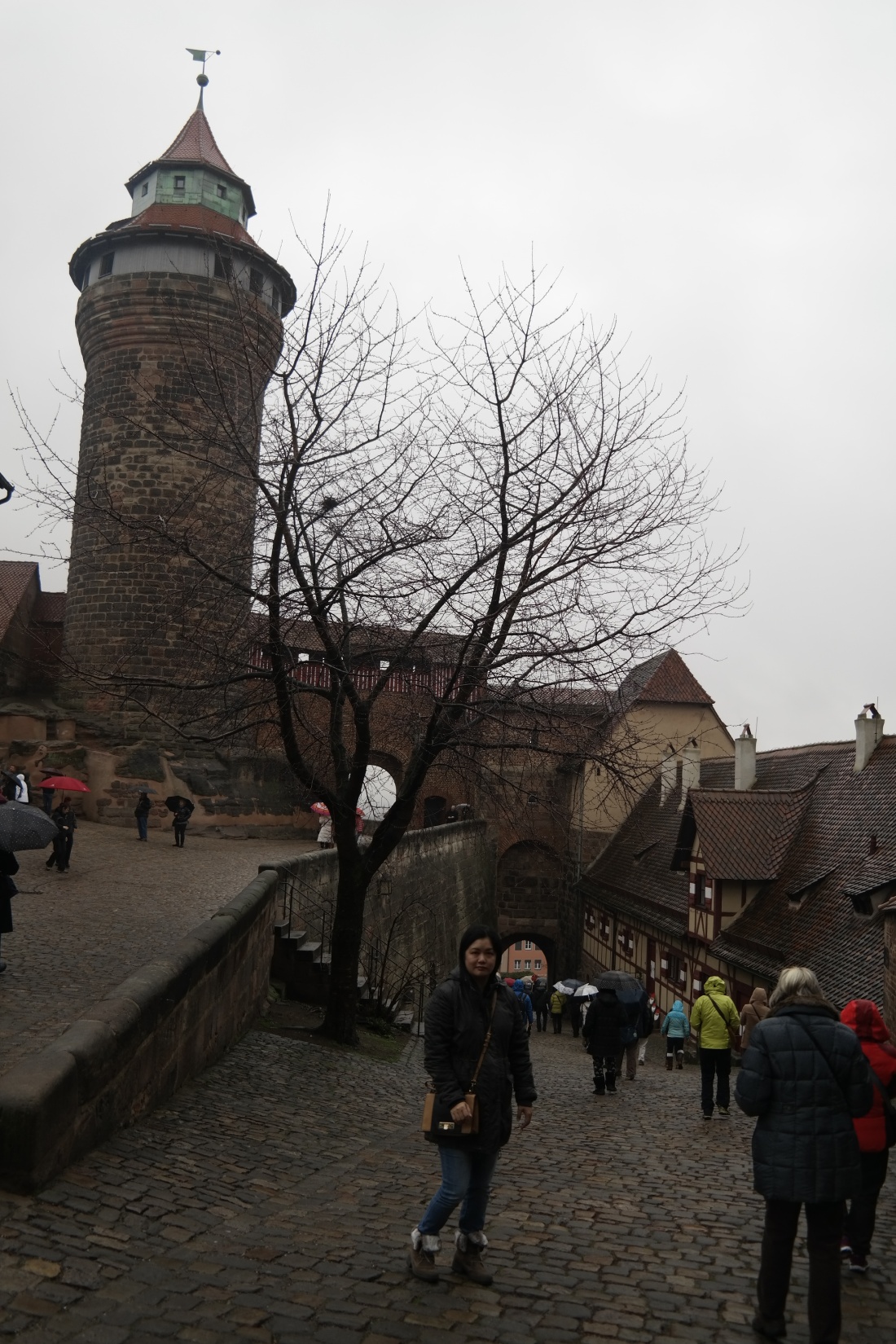 Looking down from Nuremberg Castle

We were given earpiece so that we could hear what the guide said.

we could hear the explanation but most people are more interested in photographs taking.

From Nuremberg castle, it was a short walk to Christmas Market.

It was wet and cold. It was crowded. Cheers…. as we had Hot Gluhwein. 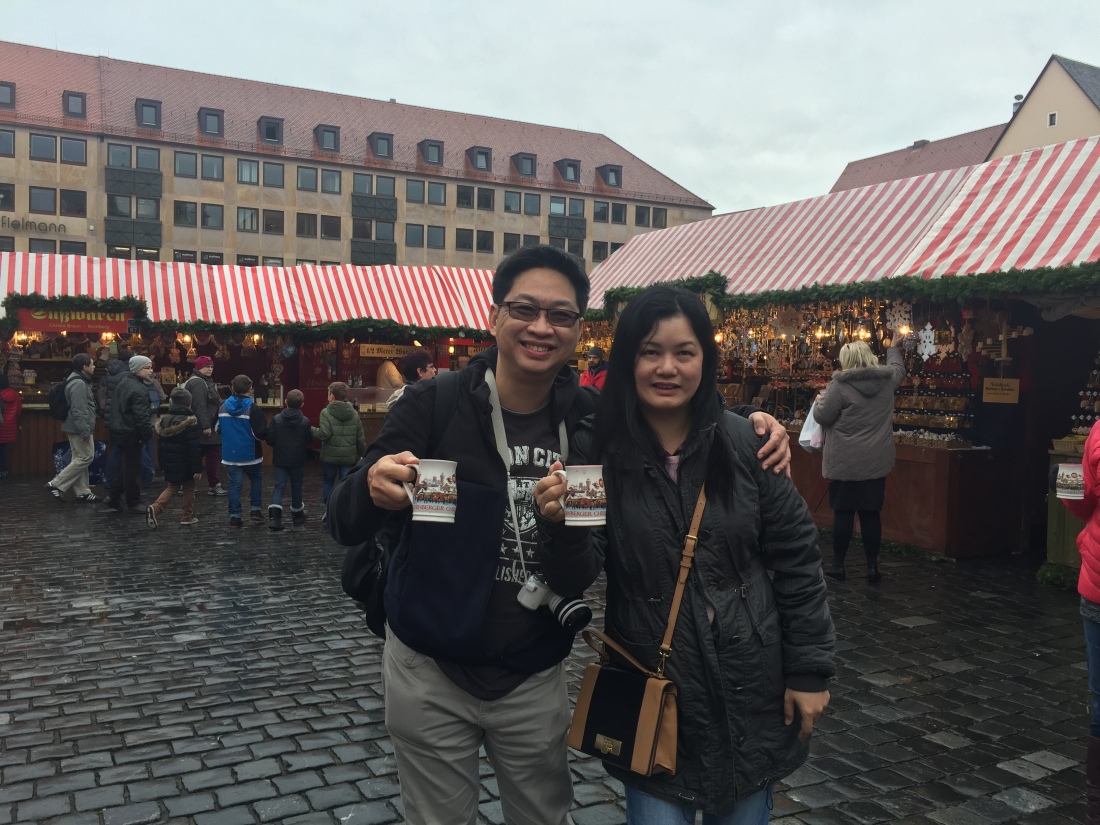 We spend awhile to walk through the stall and shopping images using our camera. 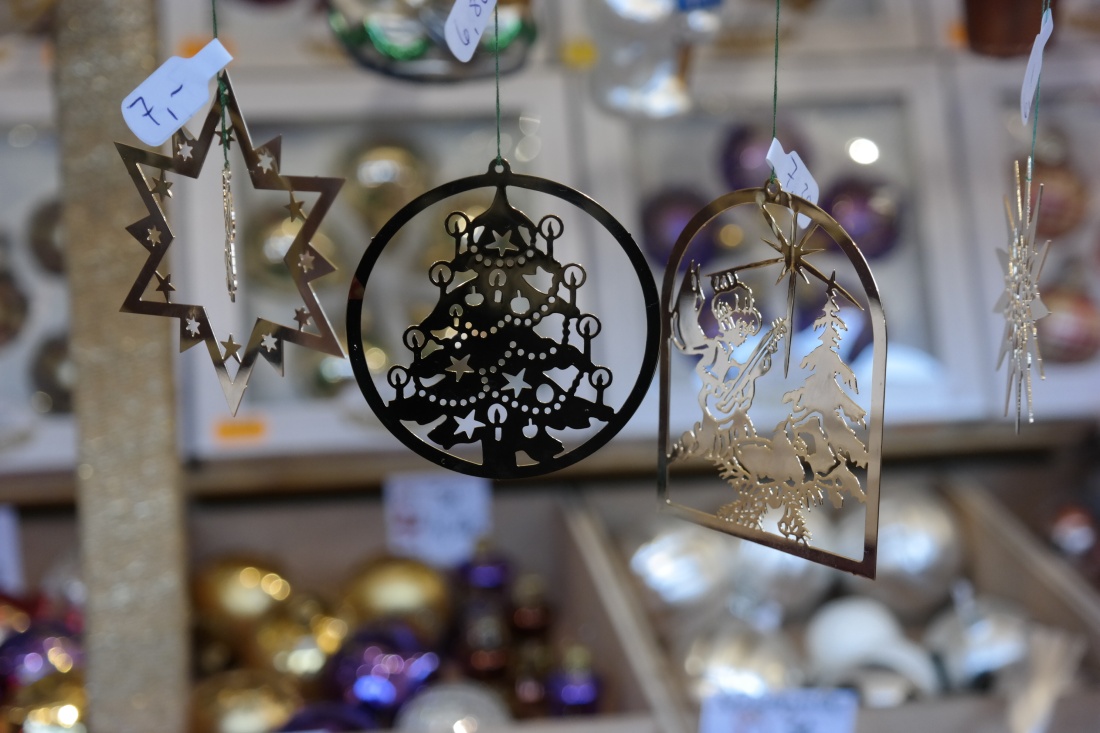 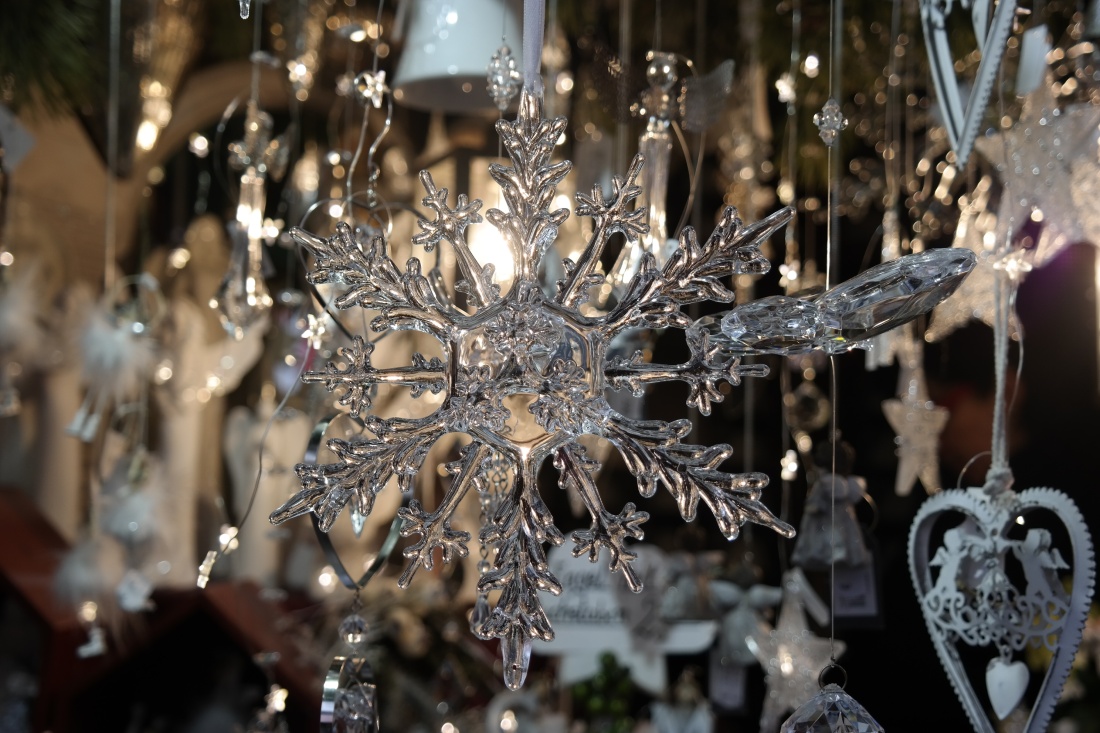 We brought packs of Gingerbread.

1200 noon, the bus picked us up…and drove passed Heilig-geist-spital. An interesting building / restuarant. A place to visit if I ever make a trip to Nuremberg again. 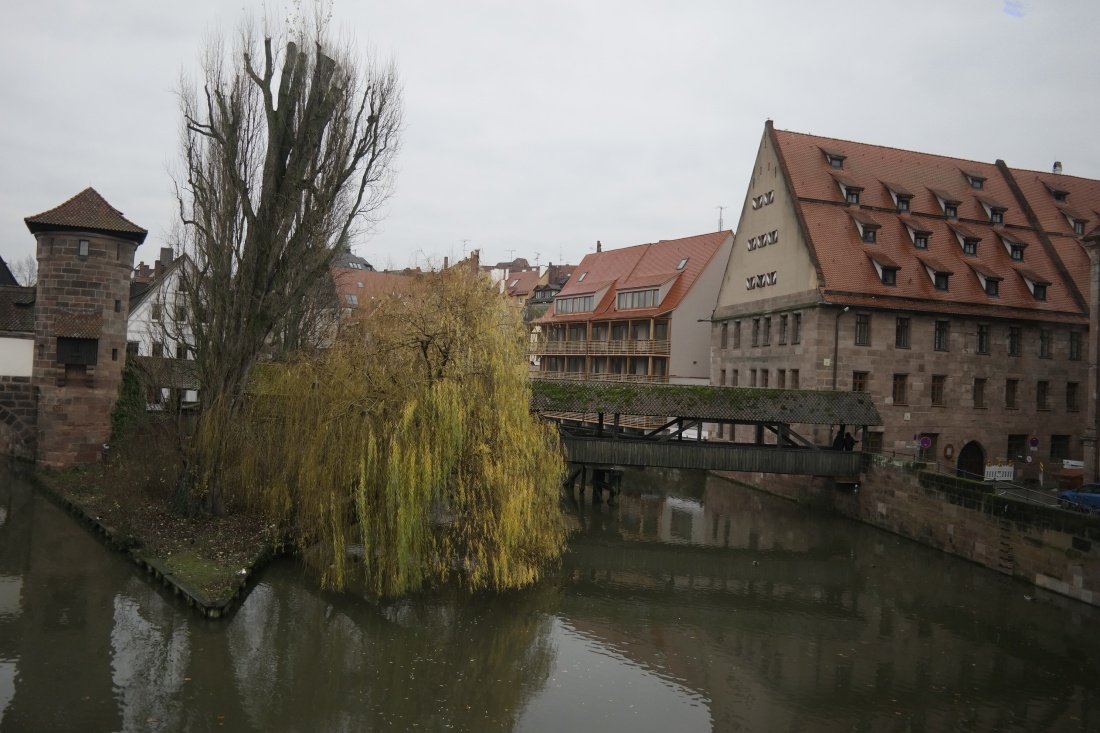 We were back to our cruise ship Amasonata.

We were told Amasonata would be making its ascend up to the continental divide. I managed to capture the process of going through the lock.

The cruise ship approached the lock.

The cruise ship entered the lock 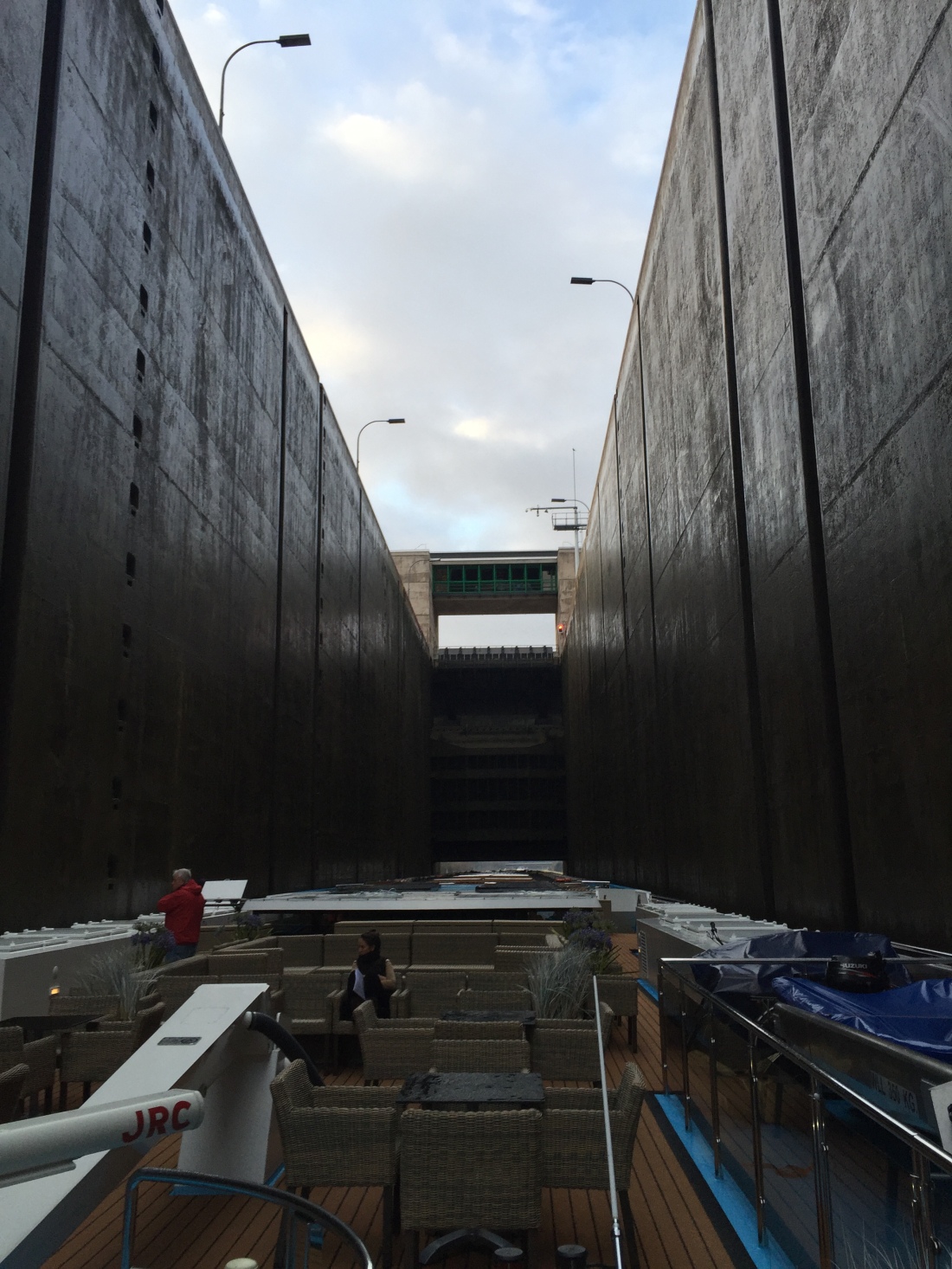 when in position, the crew member secure the cruise ship

water was run into the lock to lift the cruise ship.

the guide bridge was lowered…

and the cruise shipped moved on 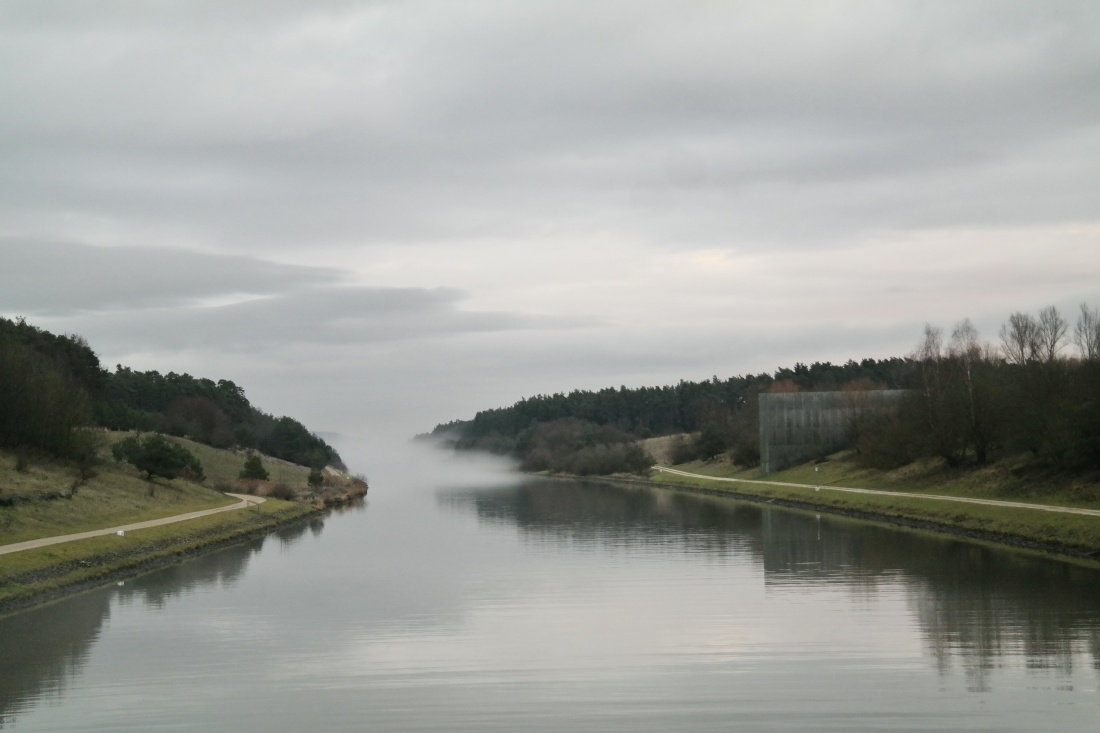 Continental Divide… this is the highest point of the river or the summit of European watershed. Theoretically, water flow away from both side of the divide

To mark the crossing of continental divide, the cruise had blend its own cocktail called “Continental Divide”… for everyone on board.

The cruise was going through quiet river. Water was not flowing away from either side of the continental divide. Water was very still at this section of the river. 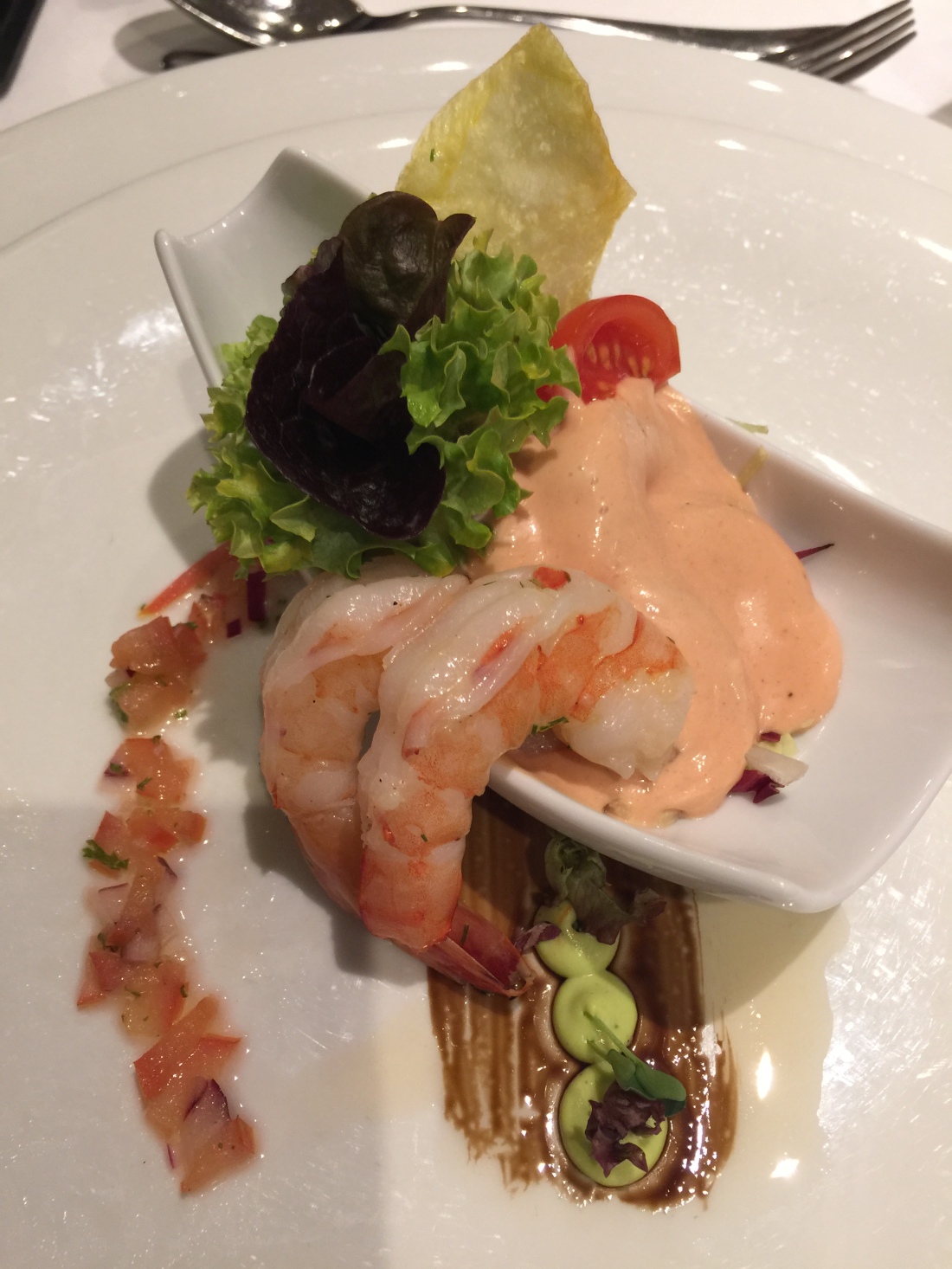 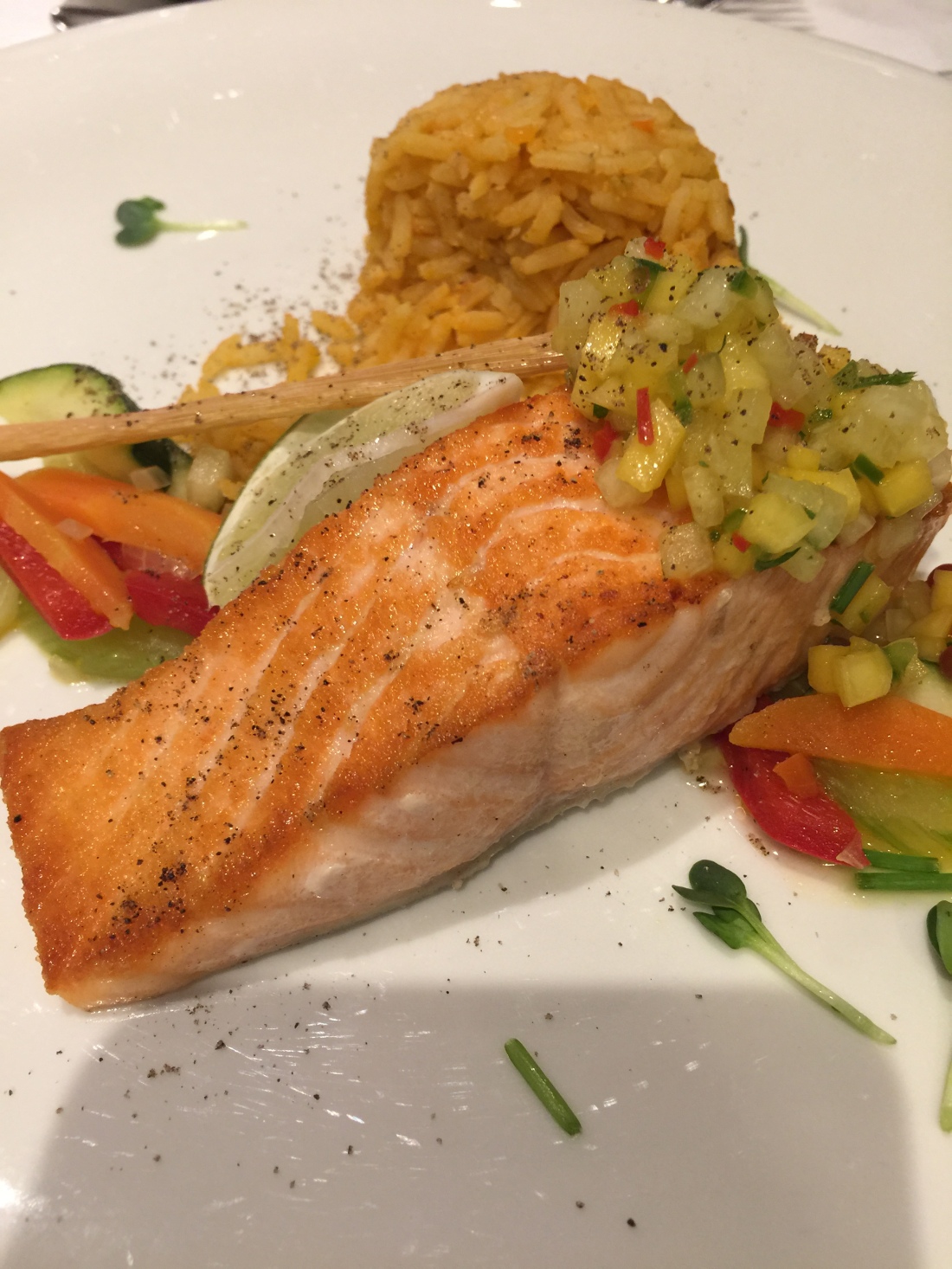 End of Day 5… a very relaxing day… an exceptional experience to be on a cruise going through a lock. The lock design is an engineering wonders.